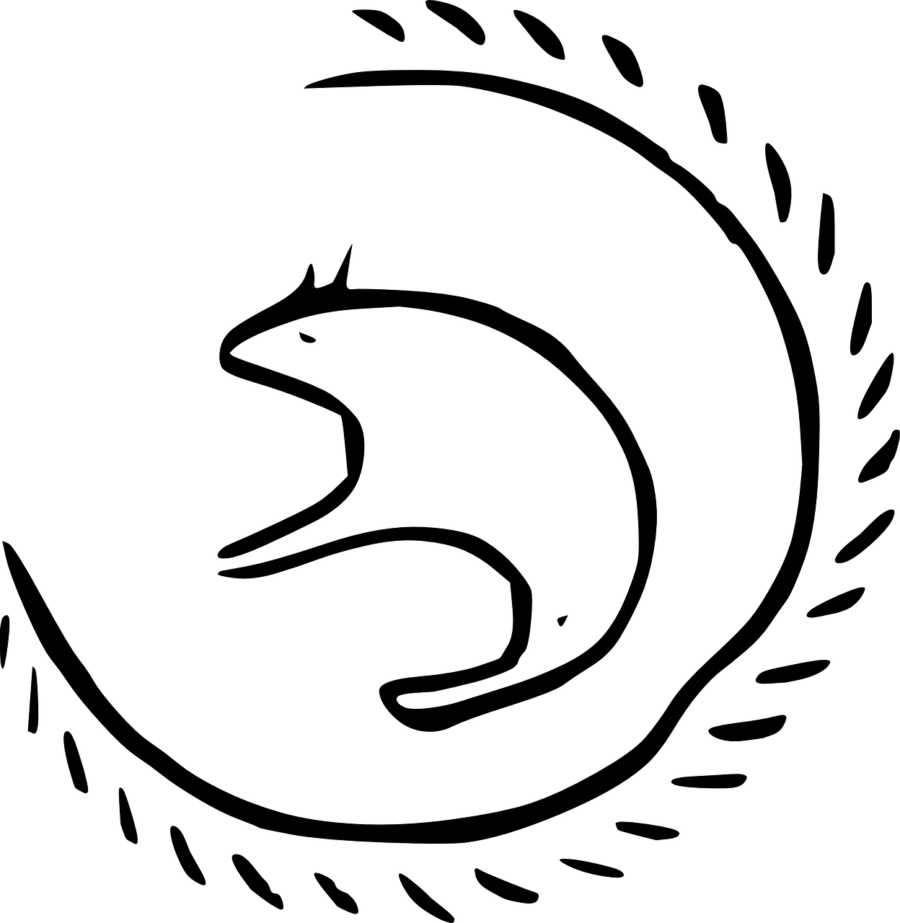 I almost didn’t want to go back today. By three p.m. my seven-day social media fast (off Facebook, Twitter & Instagram as suggested by our LDS Church prophet) was over. But I waited until after dinner, Family Home Evening, and a nice evening stroll with the family before checking Facebook. I got back into Facebook on my laptop, and there were 85 notifications. Some were likes on my photos, but most were non-emergency updates. I didn’t even click on them.

By the world’s standards, I have been slacking. Since the day I impulsively decided to fast, cold-turkey, and highly skeptical of my resolve, I haven’t clicked on any election posts. I haven’t read any author how-to’s. I haven’t networked for newsletter swaps. I haven’t read click-bait articles.

And guess what? It felt GREAT.

Here were some blessings I experienced:

Before the fast, I desperately wanted to but spectacularly failed at keeping up with the Joneses. The past week, I got off the hamster wheel. I didn’t need to measure my life (and feel like a failure) against others.

I was not joined at the hip with my phone since I took Instagram, Facebook and Twitter off my main screens. Then one day, I realized I hadn’t been on my phone until lunch. This morning, I went to exercise with my women’s church fitness group and I didn’t even bring my phone. In my former SMA (social media addicted) life, that would have been unthinkable.

I took a break from making my life Instagrammable. If something cute happened, I just enjoyed it without having to share it with the world. Gah, I realized what a silly ham-ster I was.

I wrote like crazy. One afternoon, I wrote nearly 5,000 words without having to sprint with other authors on a Facebook page. I just wrote and wrote and wrote. Since I didn’t need to check Facebook or Instagram, I just stayed glued to my doc, and I had a blast with my story.

I was more present. For my family, my children, the world. I puttered in the garden and took care of my plants first thing instead of getting sucked into my phone for at least an hour. I did visits with some ladies in my church calling. I attended election debates in person (instead of Facebook Live), did ghostwriting work, took care of city business. I went to a wild horse show with my daughter and watched the entire thing without looking at my phone. Because email can only be entertaining for oh, like one second.

I also discovered a secret. And it’s this–lean close. Social media posts can wait. I had a bunch of things I could have posted on social media–some great news, some city stuff, many inconsequential things–but I didn’t, and the world continued revolving.

It’s a shame it took a 7-day fast for me to get off the social media hamster wheel. But I’m grateful.

Now the question is, what will my social media interaction look like after today? I won’t be putting Facebook on my phone again, limiting my time on that site. I will still take pics of the world but not everything has to be shared right then, or at all.